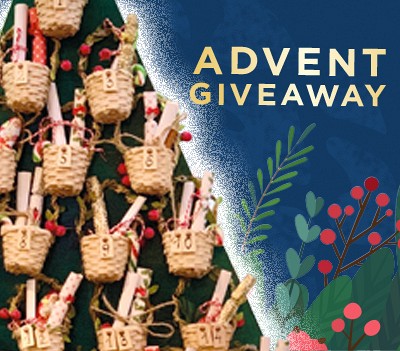 Simply answer a question and share the post on our social media in order to be included in a draw for the designated prize.

All of the attraction based businesses in and around Pier Approach and
most of our suppliers have generously donated a prize.

Pier Approach Bundle
including a voucher for four to Rock Reef and complimentary pizzas for four at Hot Rocks.

including tickets for four to the Oceanarium and complimentary pizzas for four at Hot Rocks.